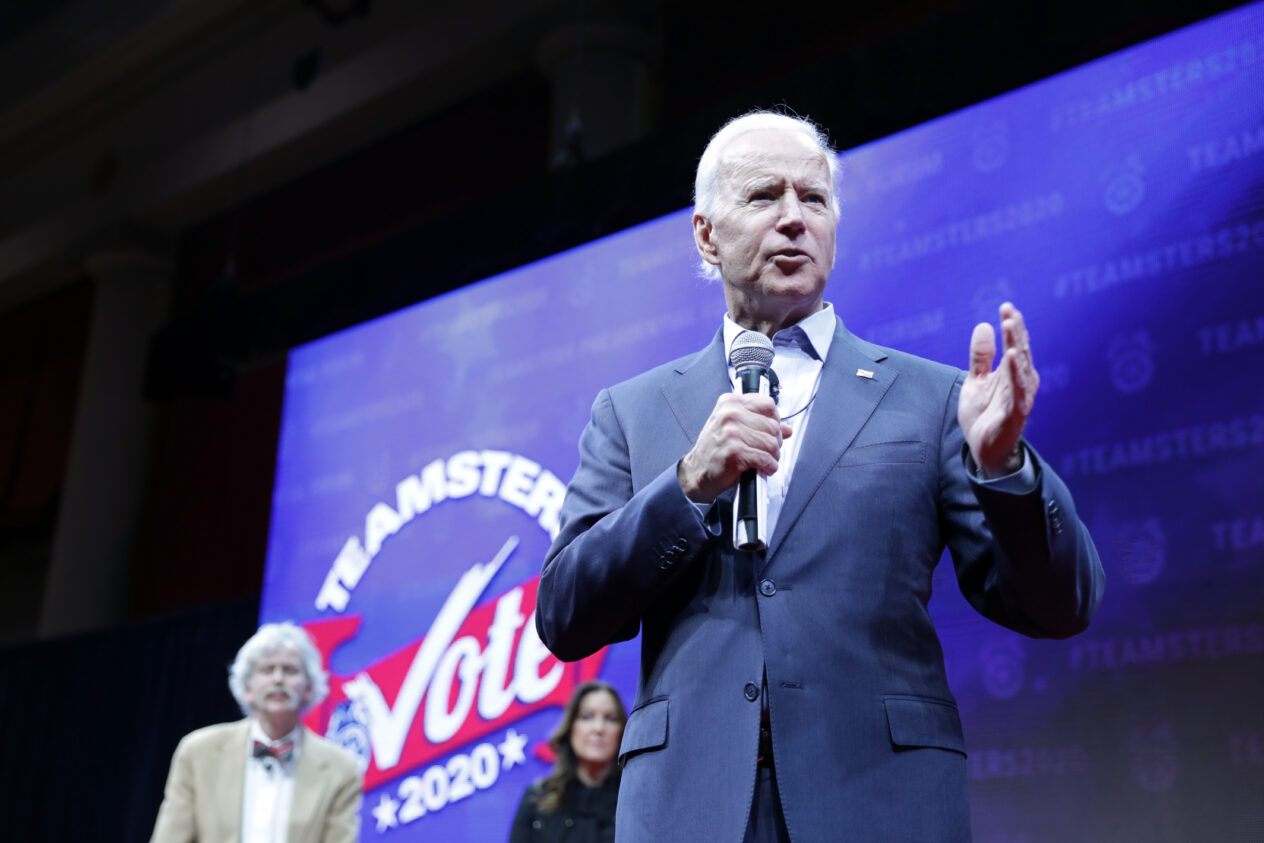 (WASHINGTON) – The International Brotherhood of Teamsters today announced its endorsement of former Vice President Joe Biden for president and Senator Kamala Harris of California for vice president, citing their strong record of standing with working families throughout each of their careers.

The union’s General Executive Board voted unanimously Tuesday to support the candidacy of Biden and Harris. Biden has a long history of standing with unions and workers on the job site. As vice president, he helped put rules in place that made it easier to organize and expanded overtime eligibility to millions of additional workers, and he has committed to protecting workers’ hard-earned pensions. Harris has advocated for workers as Attorney General of California and as Senator and offered her own thoughtful pro-worker platform during her run for the presidency.

Biden, the presumptive Democratic Party nominee, has proposed a bold plan to protect the interests of hardworking Americans going forward, one that prioritizes collective bargaining, worker organizing and unions. It calls for workers to be treated with dignity and receive the pay, benefits and workplace protections they deserve.

“The Teamsters have a friend in Joe Biden,” Teamsters General President Jim Hoffa said. “From his very first election to the Senate until now, Vice President Biden has been on the side of working Americans supporting their right to organize, their desire for fair wages and their need for a secure retirement.”

Biden and Harris both signed the Teamsters Pledge last year promising to back the union’s priorities – pension reform, collective bargaining rights and fair trade, including related legislation. They also both sat down with the Teamsters to discuss their views on the issues. Biden also participated in the union’s candidate forum held in Cedar Rapids, Iowa last December.

“I want Teamster members and their families to know that I stand with them,” Harris said during her interview. “I want them to know in the America I believe in, no one should have to work more than one job to have a roof over their head or to put food on the table.”

Both Biden’s and Harris’ national field organizers voted via card check to join Teamsters Local 238 in Iowa, proving their campaigns were willing not just to talk-the-talk, but walk-the-walk.

The former vice president also spoke to Teamsters at various venues during the presidential primary campaign, including a visit to a First Student school bus yard in Nashua, N.H. in February. There, he discussed with the Local 633 members his own experiences of driving a school bus while a law student at Syracuse University.

“Joe Biden and Kamala Harris have both had to fight hard to get to where they are today,” Hoffa said. “The Teamsters will be just as determined working for Joe and Kamala this fall because we know they will work for our members in the White House.”

Founded in 1903, the International Brotherhood of Teamsters represents 1.4 million hardworking men and women throughout the United States, Canada and Puerto Rico. Visit www.teamster.org for more information. Follow us on Twitter @Teamsters and “like” us on Facebook at www.facebook.com/teamsters. 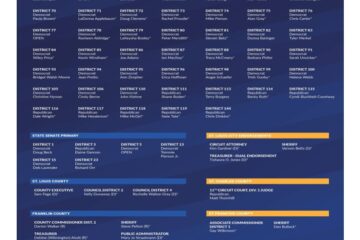